THE BRIDGE ON THE RIVER KHWAI – FACT, FICTION AND FANCY 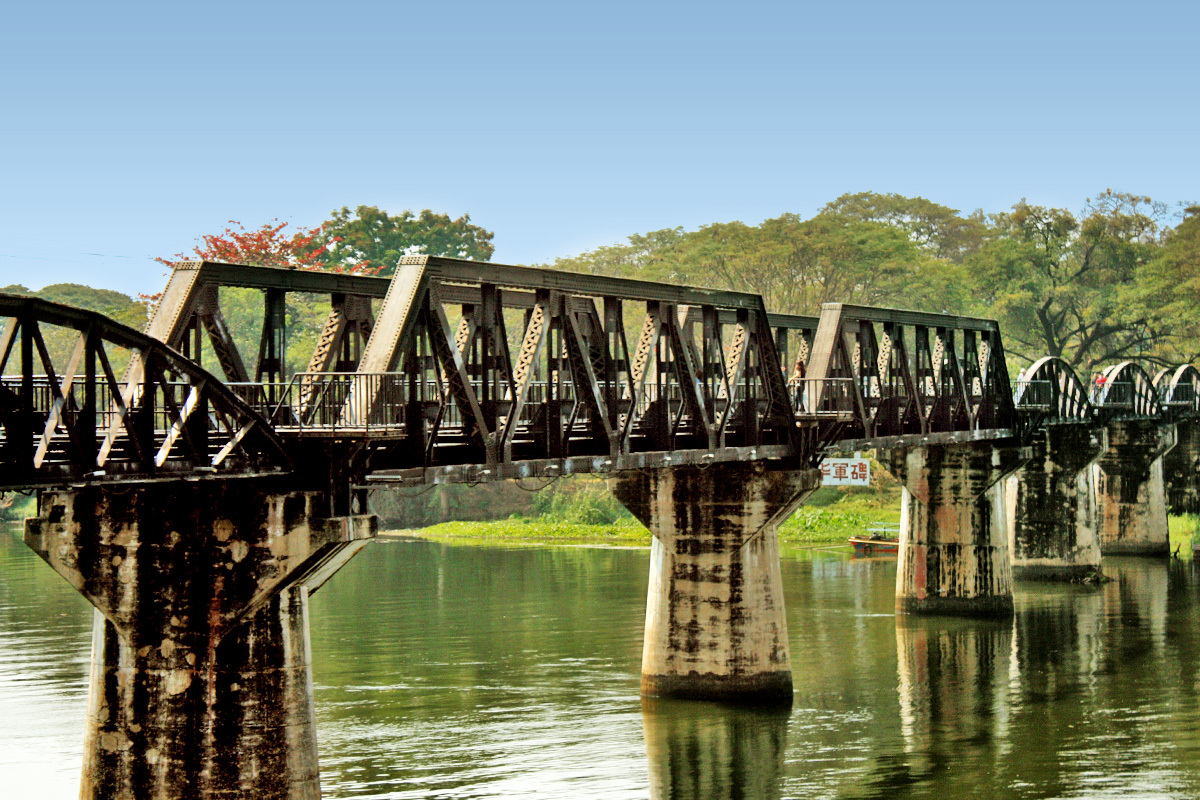 In 1957 the movie, The Bridge on the River Kwai, premiered in London and became the biggest grossing film of 1958, winning seven academy awards in the process, including Best Picture, Best Director, Best Actor, Best Adapted Screenplay, Best Musical Score, Best Cinematography and Best Editing.  Not bad for a movie that is largely a work of almost entirely fictional characters and a story which bears little resemblance to the facts.

The film is based on Pierre Boulle’s 1952 novel which deals with the story of World War II prisoners of war forced by the Imperial Japanese Army under extremely harrowing conditions and frightful brutality to build this bridge as part of the "Death Railway", so called because of the large number of prisoners and conscripts, European, American, Australian and Asian, who died during the construction.

Boulle, a former rubber planter in Malaya, had been a prisoner of war of the Japanese and much of the story is based on his own wartime experiences and incidences of French officers collaborating with the Japanese. In his novel, however, he chose to make his characters British, prompting many involved in the film, including Alec Guinness, one of the film’s leading stars, to claim that it was anti-British. Serious clashes involving the director, David Lean, and cast members erupted on many occasions regarding the misrepresentation of the real-life characters and the distortion of facts. 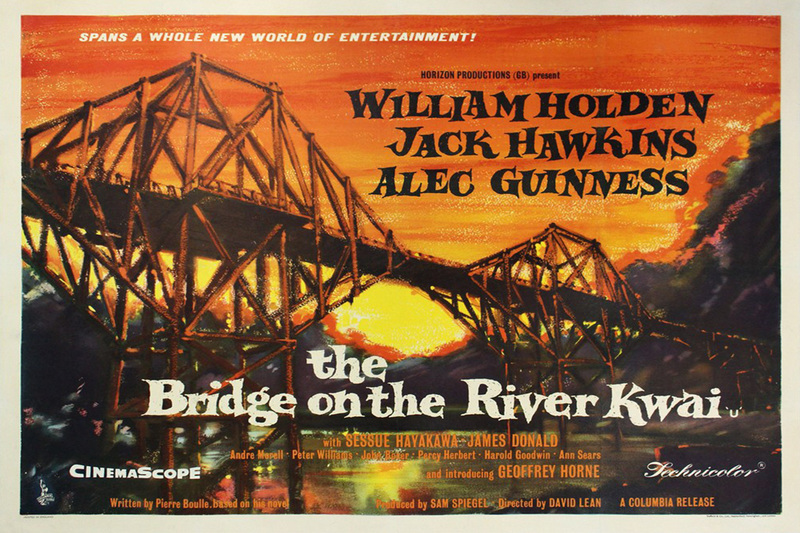 The biggest grossing movie of the year

In the movie, the fictional Colonel Nicholson decides to collaborate in the construction of the bridge to show the inept Japanese how British ingenuity and efficiency could get the job done in record time. The real Lieutenant Colonel, Philip Toosey, and the men who worked under his command, in fact did everything possible to sabotage the bridge’s construction and in no way collaborated with the Japanese, nor were the Japanese engineers the incompetent fools depicted in David Lean’s story.

For the survivors of the Death Railway the film was a travesty of inaccuracies and historical distortions and a gross insult to the memory of the tens of thousands who had died and those who had survived the harrowing cruelty and appalling conditions, which were underplayed in the film for fear of unduly upsetting movie audiences. Japanese viewers too took a dim view of the movie’s underlying theme of Western superiority and the implications of Japanese incompetence.

The film itself was shot in Sri Lanka, and the bridge used in the film, over the Kelani River, was near Kitulgala, a small town in the west of the country. The bridge described in Boulle’s novel didn't actually cross the River Kwai. Boulle having never visited the bridge himeslf, assumed that it was the Kwai which it crossed just north of Kanchanaburi, mainly because he knew the railway ran parallel to the river for many miles. In fact the bridge actually crossed the Mae Klong River.

The bridge lasted two years before being heavily damaged by Allied bombers in 1945. The present bridge which has become a place of pilgrimage and a popular tourist site was rebuilt by the State Railway of Thailand,  and the stretch of river, which was of course the Mae Klong, was renamed Khwae Yai in 1960, to avoid confusion, Khwae, representing the proper pronunciation of the river’s name. 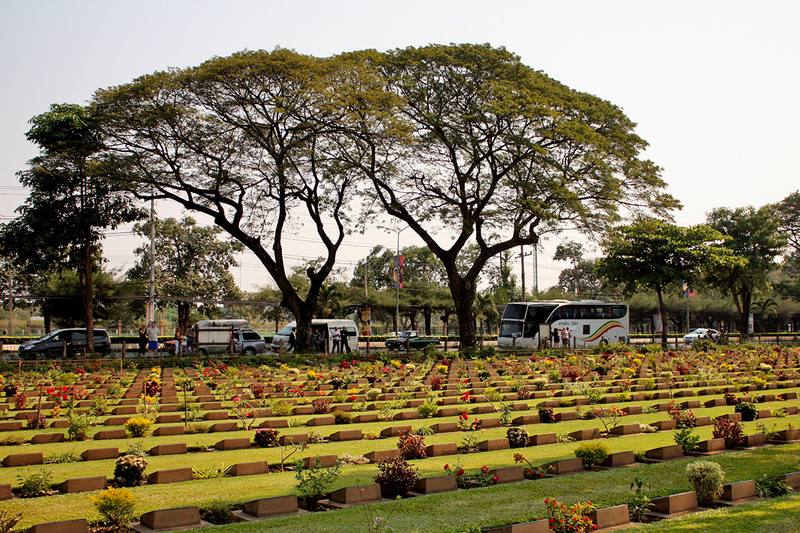 Final resting place of the fallen

The bridge can be reached by bus from Bangkok from the Northern and Southern terminals of Mo Chit and Sai Tai Mai, and from the Victory Monument. Buses also run from Ratchaburi and Suphanburi. Trains also run on the Bangkok Noi - Nam Tok line, and many packaged day trips are easily booked from Bangkok to the Bridge and surrounding memorials and other World War II sites, among which are the the JEATH War Museum, Allied War Cemetery and the Thailand-Burma Railway Centre Museum. 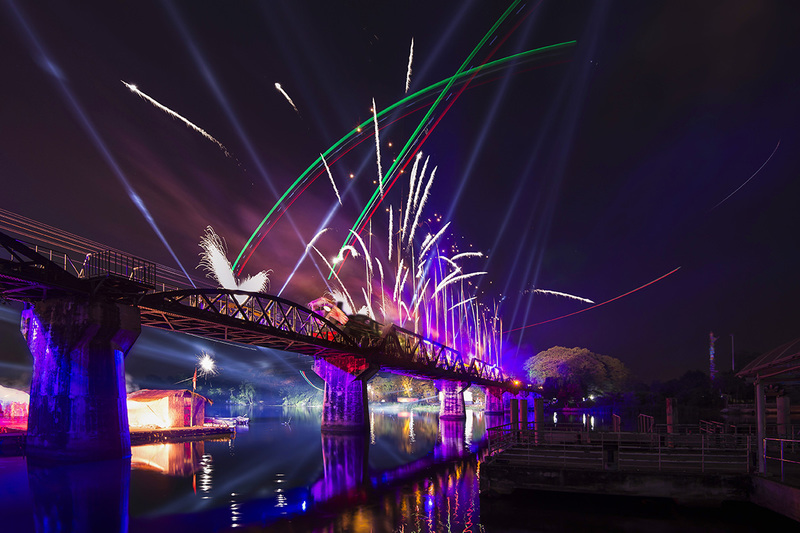 There are also sound and light shows from the last week of November to the first week of December which re-create the Allied forces’ attack on the Death Railway and the bridge. This a time when large numbers of tourist arrive so forward planning and booking accommodation prior to travel is highly recommended.

Despite its many historical inaccuracies and portrayals of the men involved, the movie is nevertheless a visual spectacle and notable for some excellent performances, not least of which that of Sessue Hayakawa, who plays the character of Colonel Saito in the film, who earned a nomination for Best Supporting Actor.

Sessue was one of the biggest stars in Hollywood during the silent movie era, and the first actor of Asian descent to achieve leading man status. He was one of the highest paid stars of the period, earning $5,000 a week at his height and in excess of $2 million a year through the production company he founded in 1918.

His lavish lifestyle, wild parties and magnificent mansion in Hollywood attracted the cream of Hollywood society especially so during the years of prohibition due to his having stockpiled a huge supply of alcohol prior to the ban on alcohol coming into force. He once lost $1 million in a single evening’s gambling at Monte Carlo dismissing the loss with his trademark nonchalance.

In later life, after a career in Europe, he dedicated himself to Buddhism and became an ordained Zen master. Most of his early films are now sadly lost, but a musical of his life was staged in Tokyo in 1989 and in 2007 the Museum of Modern Art in New York held a retrospective of his work, Sessue Hayakawa, East and West, When the Twain Met. He was awarded a star on the Hollywood Walk of Fame for his contribution to the motion picture industry. 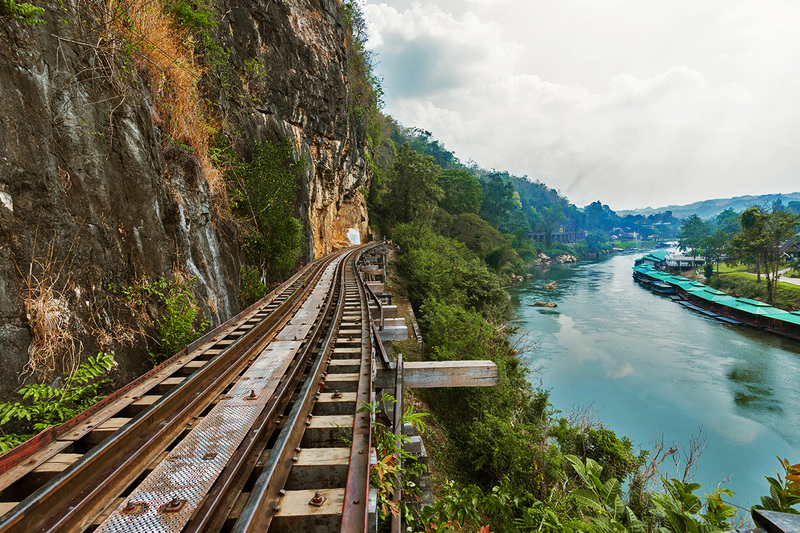 A testament to the horrors 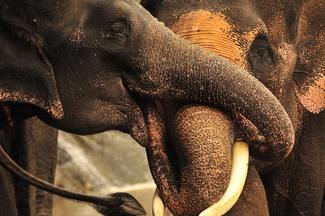 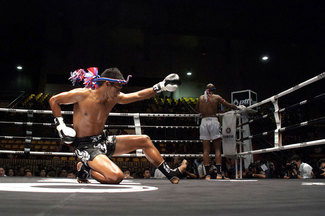 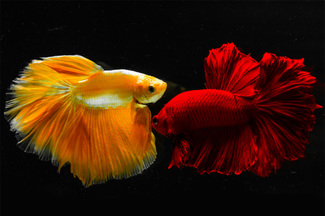